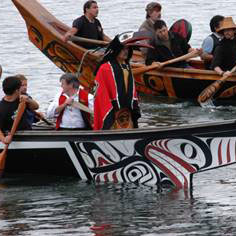 The Haida Nation Constitution holds the Haida Nation responsible for the establishment of  land and resource policies and regulations for Haida Gwaii that are consistent with nature’s ability to produce, that also enable access to resources to ensure self-sufficiency and the perpetuation of Haida heritage and cultural identity. 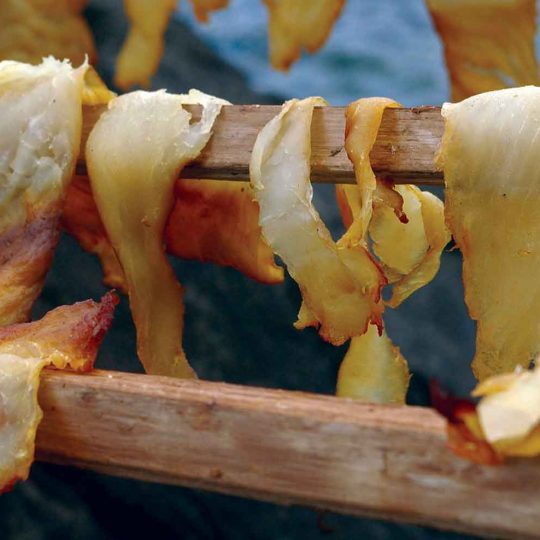 Our knowledge about the ocean and Haida culture is handed down from generation to generation. Inherited teachings are passed on to nieces, nephews, children and grandchildren. This connects us to the land, sea and our cultural values, ethics and laws. 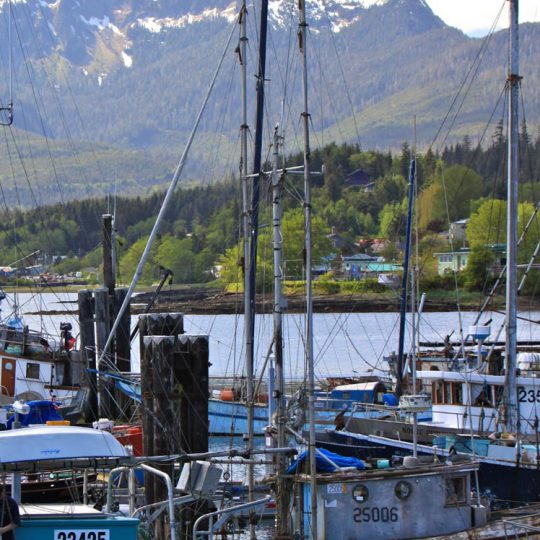 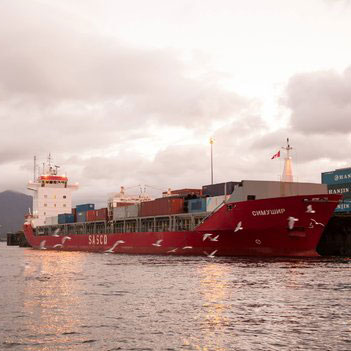 Current shipping and marine vessel traffic in Haida Gwaii pose hazards for the marine environment, including vessel emergencies, loss of cargo, and chemical and oil spills. The Haida Nation is working with others to reduce the likelihood of accidents and to develop emergency response procedures to protect the marine environment and islands ways of life. 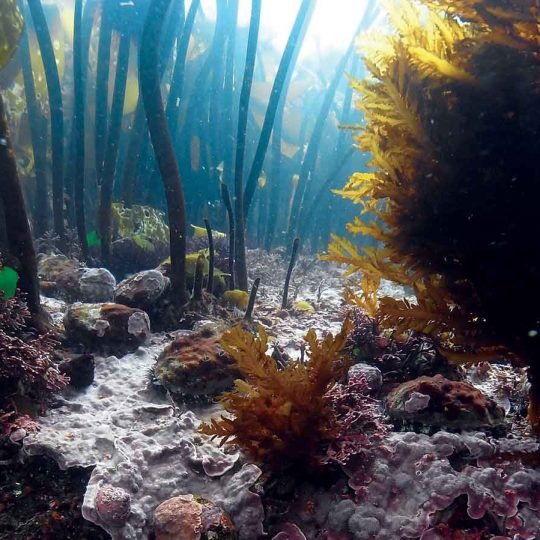 Healthy oceans are needed to sustain healthy Haida Gwaii communities. Haida values teach respect and responsibility for the land and sea, and managing according to these principles ensures that healthy ecosystems are sustained for present and future generations. 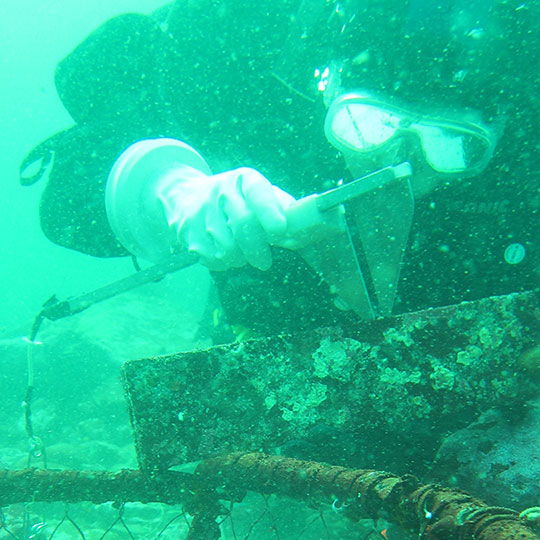 Monitoring the state of Haida Gwaii allows us to understand trends in the ocean and our communities that can affect Haida culture and livelihoods. It is also a critical component of an Ecosystem-based Management (EBM) framework, enabling us to evaluate the outcomes of Haida Gwaii Marine Plan and adapt as necessary.

Learn what we are doing to help Haida Gwaii